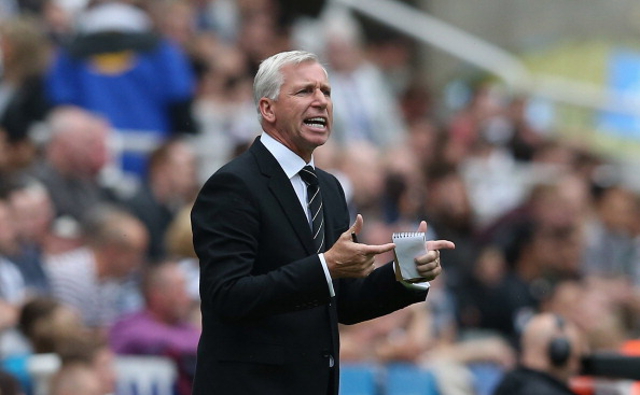 Alan Pardew could be set to make Anel Hadzic one of his first summer signings at St. James’ Park.

It has been a relatively quiet summer in the transfer market so far for Newcastle United and Alan Pardew, but things could be about to hot up, with Austrian website sportnet reporting that the Magpies are set to open talks with Bosnian international midfielder Anel Hadzic over a potential transfer from SK Sturm Graz.

The 24 year-old, born in Bosnia but who has spent most of his life and entire playing career in Austria, would represent the sort of obscure but thoroughly scouted player from a continental league that has defined Newcastle’s transfer policy in recent years.

Now of Sturm Graz, Hadzic made his name with domestic rivals SV Ried, playing more than a century of league games for the club over six years.

Hadzic went to the 2014 FIFA World Cup with Bosnia & Herzegovina, but struggled for game time in a talented midfield including the likes of AS Roma star Miralem Pjanic, although he was given a start in their 3-1 dead rubber win over Iran.

Largely a defensively minded midfielder not averse to working hard, Hadzic is neat enough in possession to get by as a midfield in one of Europe’s major leagues and certainly seems ready to make the jump from the relatively obscure Austrian Premier League.