Bernabeu side look to bring in multiple big signings.

Real Madrid have been linked with a host of potential big money signings with president Floretino Perez seemingly keen to spend big this summer having seen his Bernabeu side slip to a third place finish in La Liga in 2013/14.

Here are five players who could well be the next breed of ‘Galaticos’. 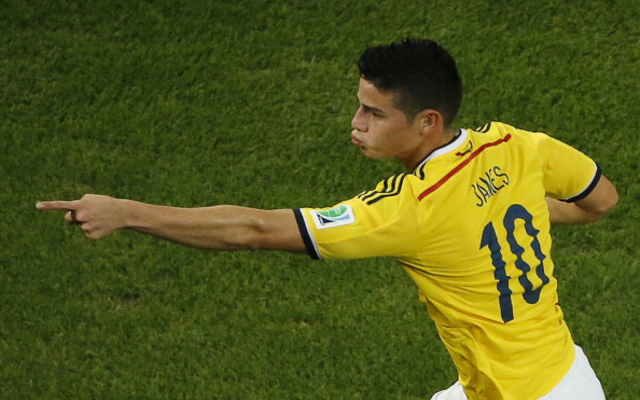 Colombian has impressed at the World Cup finals and is now very high up on Real Madrid’s wish-list with Florentino Perez keen to freshen up his Bernabeu squad with youthful additions.

The former FC Porto man had an excellent first season at AS Monaco, finishing the campaign as the top assist maker in Ligue 1, but a big money offer may tempt the attacker to push for a Stade Louis II exit perhaps mindful that his long term ambitions may not be realised at the principality club.

The 22 year old already has almost 150 top level European appearances to his name and stylistically fits the Real Madrid footballing model to a tee.

The next Cristiano Ronaldo perhaps?