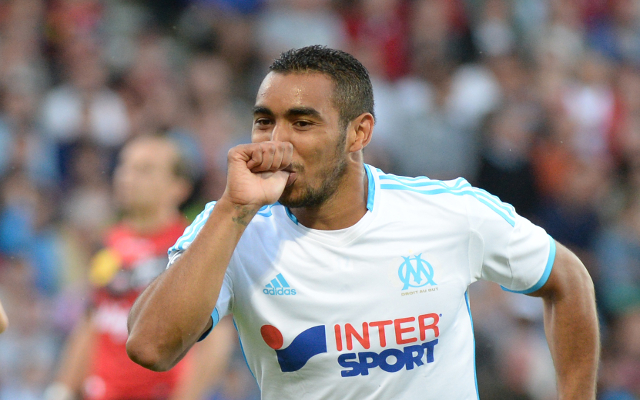 Swansea City are said to be edging out Newcastle United in the race to sign talented winger Dimitri Payet according to the Daily Express.

The 27 year old French international is apparently available for as little as £6.5m, just a year after the talented wide-man moved from Lille to Marseille.

Payet’s side only managed a sixth-placed finish in Ligue 1 but he nonetheless impressive with eight goals and six assists.

Swansea City have already brought in one French international this summer, the free transfer signing of forward Bafetimbi Gomis, and boss Garry Monk will hope to make Payet his second such capture.

Payet missed out on a spot in Didier Deschamps 2014 World Cup finals squad and may feel a move to the Premier League as a fresh challenge worth pursuing but could perhaps lean towards a move to St James’ Park given the sheer weight of French nationals at the north-east club.