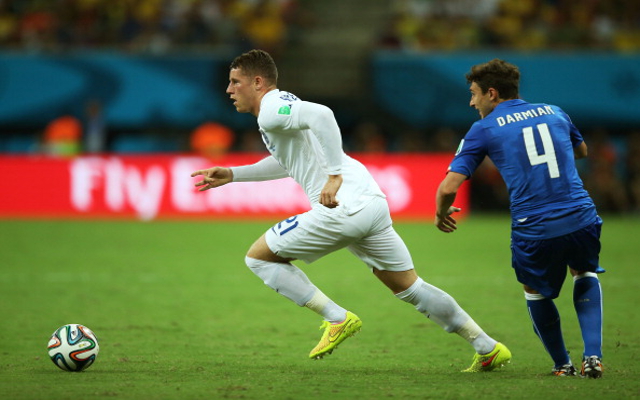 Barcelona are yet to reach an agreement with Liverpool over the signing of Uruguay striker Luis Suarez, 27, with a deal not expected until next week – Guardian

Former Chelsea and England defender Ashley Cole, 33, is in talks with Serie A side Roma about a two-year deal – Daily Mail

Netherlands striker Klaas-Jan Huntelaar, 30, has said he needs to speak to Schalke after being linked with Liverpool – London Evening Standard

France midfielder Morgan Schneiderlin, 24, is so confident of leaving Southampton this summer he has told his St Mary’s team-mates he will not return after the World Cup – Daily Star