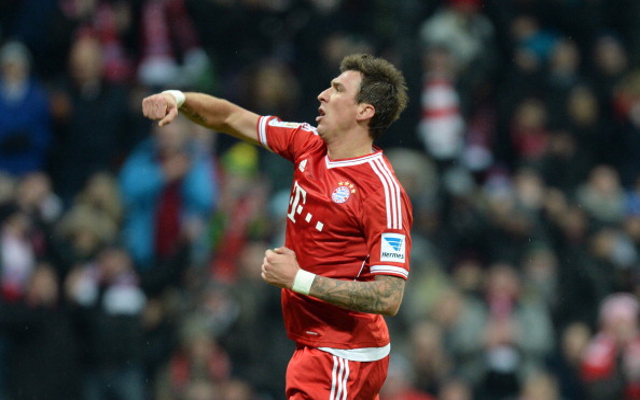 After becoming unsettled at Bayern Munich, Croatian striker Mario Mandzukic looks like being another big name on the move this summer, with a long queue of clubs interested in snapping him up. Premier League sides such as Arsenal and Chelsea have been linked with the 27-year-old, but with the Gunners chasing other targets and the Blues bringing in Diego Costa, it could be that Juventus will now be the favourites to bring him in. The Italian giants could have plenty of money to spend from sales of their own players this summer, and Mandzukic would be a useful addition to the team’s options upfront.