Emirates Stadium side set to bring in three top signings next week.

Arsenal are closing in on a trio of deals that the north London side will look to have in place ahead of their planned Puma kit launch on Thursday 10th of July.

CaughtOffside understands that the sportswear company will assist in the financing of such deals as they look to offer the launch a high-profile edge with Arsene Wenger in advanced talks to bring in three players who have been involved in World Cup action this summer. 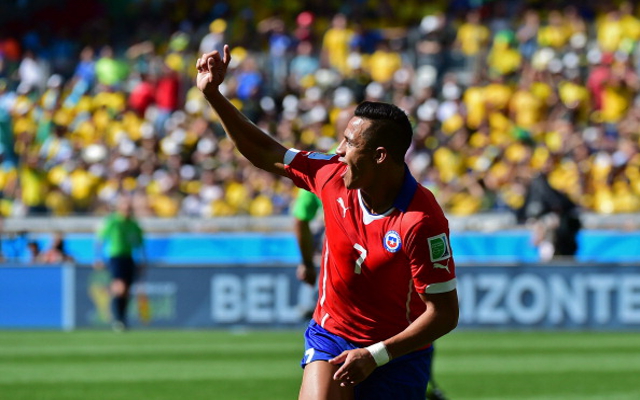 The adaptable forward, who can play in a central or wide role, will offer Arsenal some much needed quality in the final third and such a move may lead to Lukas Podolski making a Bundesliga return with the German failing to consistently impress during his two seasons at the Emirates Stadium.

Sanchez has enjoyed a strong World Cup and had his most effective season to date in 2013/14, netting 19 goals in 27 La Liga appearances.

New Barcelona boss Luis Enrique is keen to secure a quick sale as he looks to put funds from Sanchez’s exit towards summer signings of his own, with the Catalan side known to be pursuing Liverpool forward Luis Suarez.