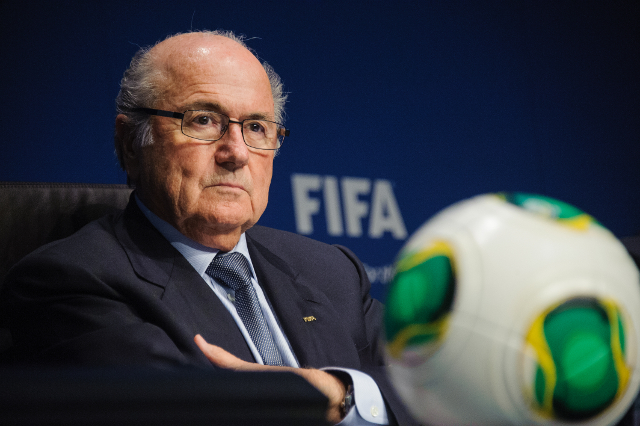 FIFA president sends a message to Neymar and gets nothing back.

Neymar has been one of the stars of the 2014 FIFA World Cup so far, scoring four goals and providing one assist in five games.

However, the 22-year-old Barcelona star will take no further part in the competition after injuring his spine in Friday’s 2-1 win over Colombia.

The message was retweeted over 1,000 times, but Neymar did not respond.

In fact, Neymar did not even favourite the message. Cold.

Read you returned home today @neymarjr. The #WorldCup is now missing a star. Get well soon, and back on the pitch. pic.twitter.com/C2wDQQOn3j