Unwanted Liverpool forward Iago Aspas’ Liverpool frustrations could be coming to an end, with the Mirror reporting that La Liga club and Europa League winners Sevilla could be set to offer the former Celta Vigo man a return to Spain.

The 26 year-old arrived at Anfield from the Spanish club last summer but consistently struggled to adjust to the pace of English football, scoring his only goal in a red shirt against League One opposition in Oldham Athletic as the two met in the FA Cup.

Aspas spent his entire career at Celta Vigo, scoring 46 La Liga goals for the club despite operating as a versatile attacker now always charged with leading the line and allowed to drift into space and deeper areas of the pitch.

Sevilla may be a surprise destination for the player, however, with the two club’s previous attempted summer transfer business having ended in acrimony when a proposed deal for the club’s young Spanish full back, Alberto Moreno, collapsed over wrangling about the fee.

If Sevilla are willing to pay Liverpool what they want for Aspas, believed to be around half of the fee that they originally paid Celta for his services, then the Reds are likely to be willing to let him leave. 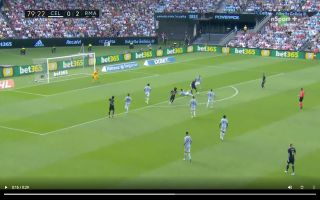 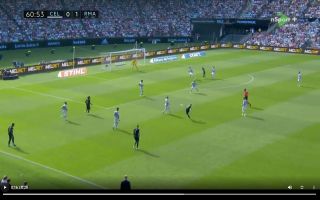