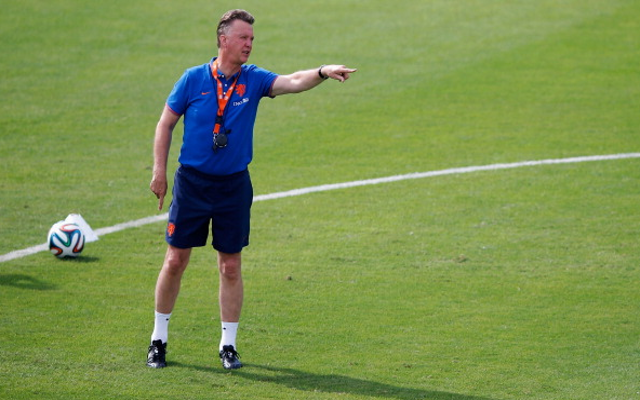 Having already started his summer spending, with seemingly further additions planned, Louis van Gaal is ready to cash-in on two members of his Man United squad that he will hope garner a decent sum according to the Daily Express.

Van Gaal was apparently not overly impressed by Marouane Fellaini’s World Cup showing and will look to sell the Belgian midfielder, who cost Man United a whopping £27.5m a year ago.

The 26 year old failed to make an impact in his debut season at Old Trafford though this could be as much to do with being played out of position than any personal failings on Fellaini’s part.

Former boss David Moyes attempted to use his one time Everton charge in a holding role that did not suit the rangy midfielder and Man United fan’s will more than likely welcome his exit, though just how much of the £27.5m outlay they are likely to recoup is anyone’s guess.

The second player set for an apparent exit is Wilfried Zaha who has barely had a chance to prove himself since his move to the club from Crystal Palace.

Zaha cost Man United £15m back in January 2013 but the sum total of his career with the club to date is a paltry 28 minutes of top tier action accrued during two sub appearances.

The England international was confusingly overlooked by David Moyes and then sent out on loan to Cardiff City and it seems van Gaal is set to adopt a similar attitude towards the youngster and Zaha may do well to leave in order to re-ignite his career.