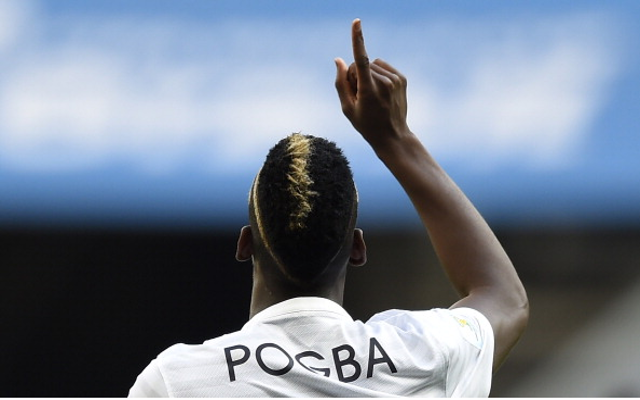 Manchester City are the latest English Premier League club to show an interest in Paul Pogba, according to the Daily Star, with the champions lining up the France international as a potential replacement for unsettled star Yaya Toure.

The Ivory Coast international is said to be unhappy that City failed to celebrate his birthday in an appropriate manner, meaning that he could leave the club this summer if a suitable offer from the likes of Barcelona and Paris Saint Germain were to come in for his services.

If City are interested in replacing the raw power and athleticism of Toure then Pogba would be a good choice, whilst the former United youngster also possesses the same level of technique and drive as the current incumbent of the position of City’s leading superstar.

Manuel Pellegrini has already swooped for one new central midfielder this summer, adding FC Porto man Fernando to his ranks, but the young Brazilian star is far more likely to be a long-term replacement for the more defensively minded Fernandinho, leaving space for Pogba if City are willing to meet what is likely to be a huge asking price at Juventus.

Pogba, who began his career at Le Havre but moved to Old Trafford as a teenager, has been the subject of much transfer speculation, fuelled by his fine displays for France at the 2014 FIFA World Cup in Brazil.