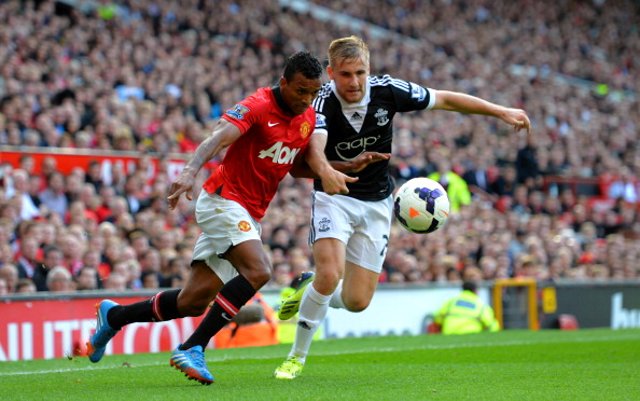 Juventus have told Manchester United to pay as much as £45m plus offer winger Nani in exchange for Chilean midfielder Arturo Vidal, according to the Daily Star.

The 27-year-old has been one of the best midfielders in the world in recent years, and it is thought that new United manager Louis van Gaal wants him to line up alongside recent new signing Ander Herrera in the middle of the park next season.

This move would see Vidal become the Red Devils’ club-record signing, as well as bidding farewell to Nani after seven years at Old Trafford.