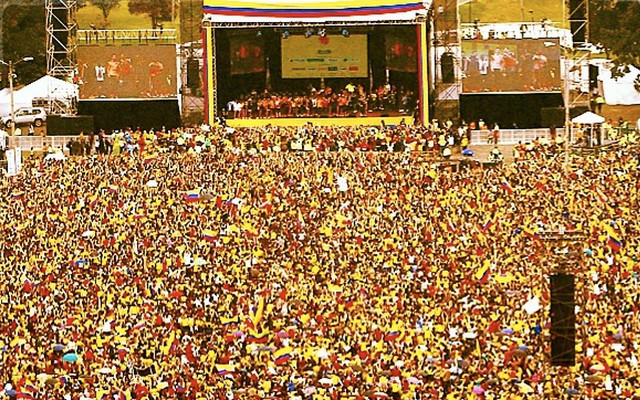 Instagram highlights from the past 24 hours, including Daniel Sturridge meeting his UFC heroes, hot WAG pictures, Colombia getting a massive World Cup homecoming and football stars watching the Wimbledon final.

Ex Liverpool and Fulham left-back John Arne Riise is in Las Vegas. He was up early and snapped this photo of boxing legend Floyd Mayweather. The ginger joker told his followers that Mayweather was working as his security guard!

Riise is competing in the World Series Of Poker. This was his chip stack at the start of day one.