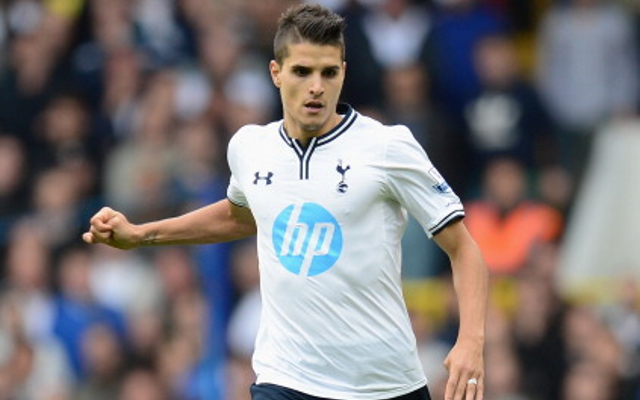 Tottenham Hotspur record signing, but one of the huge flops of last season, Erik Lamela seems to be doing everything possibility to ensure that no repeat of the disappointing, injury hit 2013/14 campaign is seen – posting a motivation Tweet from pre-season training.

Despite many of the players still being at , or only just having returned from, the 2014 FIFA World Cup, Mauricio Pochettino already has his troops back in to the club’s base as he looks to get them fit for the high-pressing style that he is known to favour.