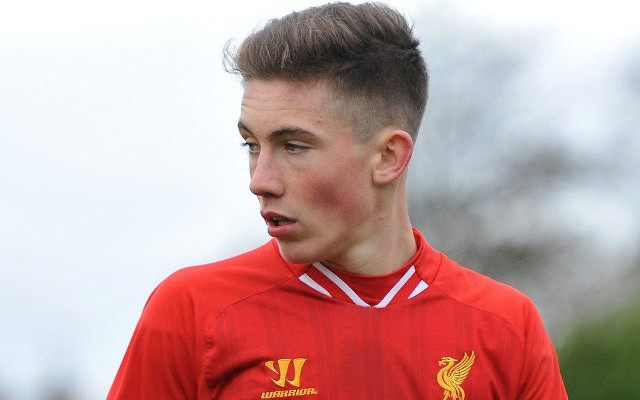 Record-breaker puts pen to paper on pro deal at Anfield.

The 17-year-old has not yet played for the Reds first-team, but he has already represented Wales at senior international level.

Wilson featured as a late sub in Wales’ 1-1 draw with Belgium in October 2013.

The cameo against Belgium is Wilson’s only senior appearance to date, but he has played three times at Under-17 level, scoring three goals.

He announced the signing of his first professional contract on Twitter.

Delighted to have signed my first professional contract with Liverpool Football Club. #LFC