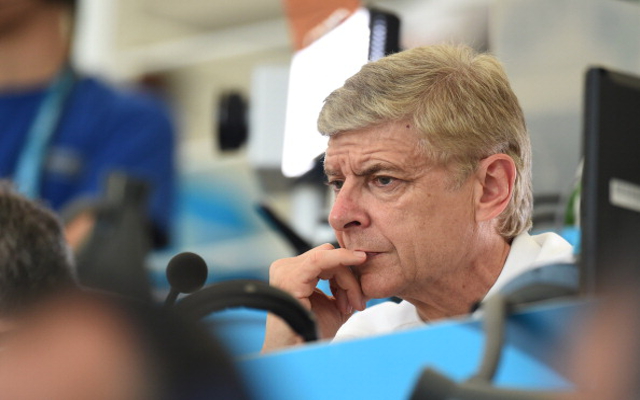 Bender, Sanchez and Debuchy set to arrive at the Emirates Stadium.

Arsenal are ready to complete the triple signing of Lars Bender, Alexis Sanchez and Mathieu Debuchy, with the Telegraph reporting that the Gunners will shell out £60 million to secure their men.

The news will be music to the ears of Arsenal fans, who will be pleased that the Gunners have learned their lesson in the transfer market and seem willing to spend significant money to secure their preferred targets early on, rather than leaving it late as they did with Mesut Ozil last year.

The report suggests that the deals for Sanchez and Debuchy are almost complete, whilst Wenger is ready to resurrect his interest in Bender, a player he has moved for in the past.

Sanchez would be the biggest signing of the three, with the Chilean potentially arriving off the back of a hugely impressive World Cup in which he established his credentials as a genuinely World Class star.

Barcelona are allowing him to leave this summer as new manager Luis Enrique reconfigures his squad, but the former Udinese man would be a welcome signing for almost any club in Europe.

Right back Debuchy, meanwhile, is set to arrive from Newcastle United to fill the club’s vacant right back position, a space left open by the departure of Bacary Sagna to Manchester City on a free transfer.

Bender would be brought in as the long-term successor to Mathieu Flamini and Mikel Arteta in the club’s troublesome holding central midfield position alongside Jack Wilshere or Aaron Ramsey.