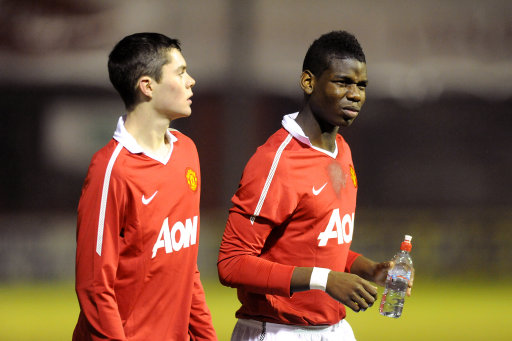 Cardiff City manager Ole Gunnar Solskjaer is hoping to bring in a young star from his former club Manchester United, according to Wales Online, with the Bluebirds looking to bring defender Michael Keane in on a temporary deal from the Red Devils.

The 21 year-old defender has become something of a Championship loan specialist in the last two seasons, having spent short periods with Leicester City, Derby County and Blackburn Rovers, particularly impressing in that final spell at Ewood Park in the last campaign.

Keane is yet to make his Premier League debut for his parent club, but did make his senior bow for United in a League Cup tie against Aldershot Town in 2011.

Solskjaer is looking to build a squad capable of challenging for promotion back to the Premier League at the first attempt, after the Norwegian was unable to guide the Bluebirds to safety in the top division last season after he arrived from Molde.

With leading centre back Steven Caulker unlikely to stay with the club for a campaign in England’s second tier, the signing of Keane would be likely to strengthen Cardiff appropriately whilst also offering ample first team opportunities for one of United’s rising young English stars.