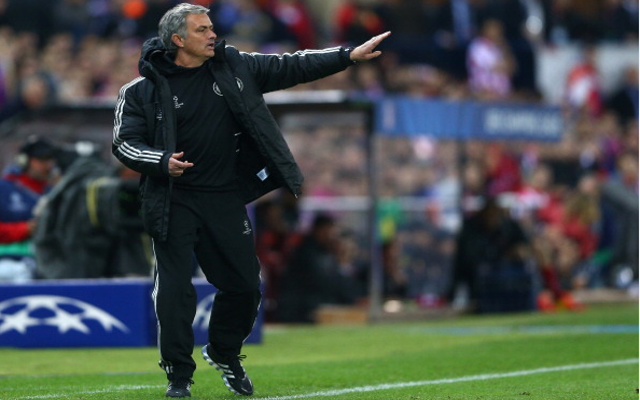 Chelsea are ready to sell a trio of talents in order to help fund a £60m bid for Juventus midfielder Paul Pogba according to the London Evening Standard.

The Serie A side are also significantly interested in Chelsea forward Romelu Lukaku, who is one of three players this source claims could be sold in order to fund what would prove a British transfer record move for Pogba.

Pogba has been pivotal in Juventus’s Serie A successes of late and also impressed during France’s World Cup exploits and Mourinho is prepared to listen to offers for Brazilian midfield dynamo Ramires as well as enforcer John Obi Mikel.

Juventus will demand a minimum of £60m for Pogba and Chelsea face stiff competition from Paris St-Germain and Manchester City for the former United midfielder.

Mourinho had been tracking German international Toni Kroos but will now focus his attentions on Pogba, who could be open to a move back to the Premier League.

The Chelsea manager may have designs on forming a new-look midfield with Pogba alongside new signing Cesc Fabregas.