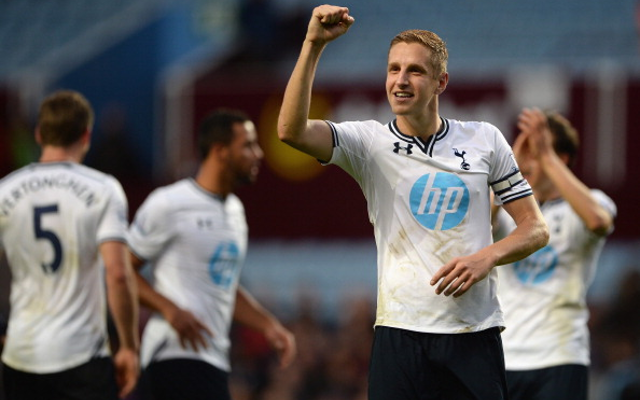 Hull City are set to sign Tottenham centre-back Michael Dawson according to reports in The Sun.

The 30 year old isn’t likely to be part of Mauricio Pochettino’s White Hart Lane plans and is set to become Steve Bruce’s third signing of the summer.

West Ham, Crystal Palace and QPR were all said to be keen on Dawson but the former England man appears to be set to quit the capital and set for a move up north.

Hull City’s push to bring in new additions could well have been aided by the fact that the KC Stadium side will be competing in the Europa League in 2014/15 following their run to the FA Cup final last term.

Tottenham brought in Dawson in January 2005 and he has gone on to rack up 322 appearances for the north London side.