Brendan Rodgers is undertaking a complete makeover of his Liverpool squad this summer as he looks to prepare the Anfield club for a return to Champions League football. Here are a look at five players likely to be sacrificed: 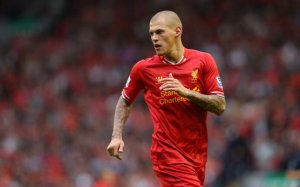 Martin Skrtel is a surprise target for Turkish giants Galatasaray, according to reports in the Metro.

The Slovakian was a main stay of Liverpool’s defence last season, playing 36 league games and scoring an impressive seven goals.

However, with Rodgers looking to sign Southampton’s Croatian centre-half Dejan Lovren, Skrtel could yet be tempted away by a big-money offer from abroad.