United and PSG in direct competition for £47.5m star 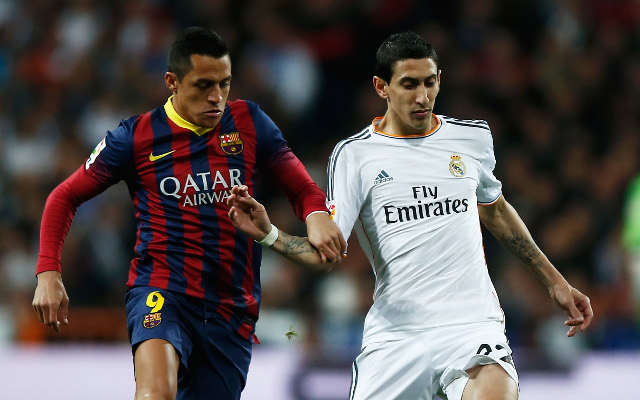 Manchester United and Paris Saint-Germain have each made a bid of £47.5m for Real Madrid winger Angel Di Maria, according to Spanish source AS.

A host of top clubs have been linked with the Argentine World Cup wide-man in recent times as it has become apparent that Real are willing to let him leave this summer, despite his fine form for the club in 2013/14.

United are ready to make a big-money offer for the 26-year-old, but may face stiff competition from PSG for his signature, with the French giants able to offer Champions League football next season.