Sanchez, Debuchy and German star all heading to the Emirates…

Arsenal are expected to bring in three excellent players who have the capability of heading straight into the first-team in the coming days.

As a result of the £60m business though, three members of Arsene Wenger’s current squad will arguably be surplus to requirements, and could be heading toward the exit door once the new recruits are signed.

Here’s the three expected to arrive, and three that could leave:

The first player mentioned in the reports by the Telegraph of the £60m worth of imminent signings is the world-class Chilean. Arsenal have been battling Premier League rivals Liverpool for the 25-year-old’s signature over the past few weeks, but it appears they’ve won the race to lure him to London instead of Merseyside. Sanchez will add pace, dribbling and goals to the starting XI – and maximise the effectiveness of Mesut Ozil in the no.10 role, because of the option he’ll give the German in behind the opposition defence. 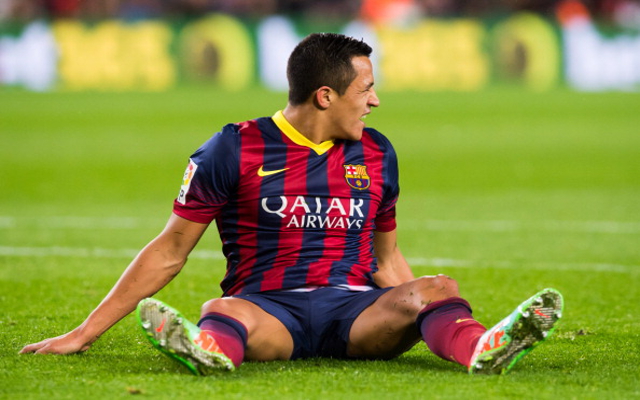