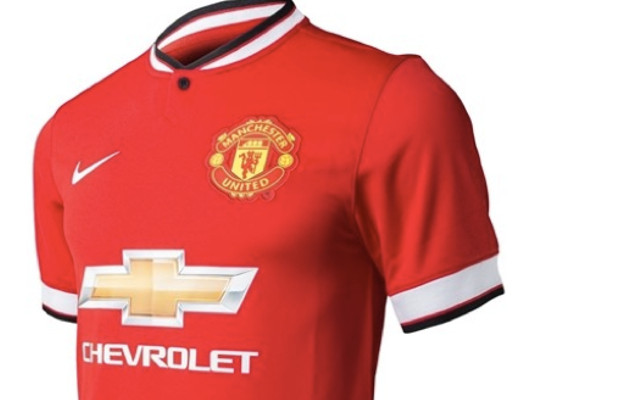 The sports manufacturers pull out of renewal with the Red Devils.

The repercussions of their worst ever Premier League season are now coming back to haunt Manchester United as kit sponsors Nike confirm they will not be renewing their deal with the club beyond 2015.

A 13-year deal was signed between the two parties back in 2002 for an initial £303m, with a profit share of agreement of any merchandise sold also added on.

Yet after finishing seventh in the English top tier in 2013/14 and without European football for the first time since 1981 next season, Nike have decided it is no longer worth the financial outlay.

“Any partnership with a club or federation has to be mutually beneficial and the terms that were on offer for a renewed contract did not represent good value for Nike’s shareholders,” a statement from the company read, as quoted by ITV.

Adidas are now in pole position to fill the void left by their rivals, with an offer of around £60m a year excepted to be tabled by the manufacturers.

United have recently agreed a seven-year contract with American car manufacturers Chevrolet, with the first jersey emblazoned with their name to be worn by the players in the upcoming 2014/15 campaign.

Upon signing that in 2012 it was the most lucrative deal in football history, with the Red Devils standing to make around £53m a year.