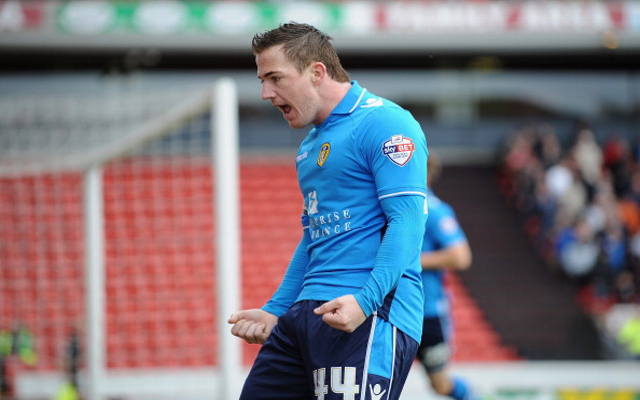 Check in to Ipswich Town vs Fulham

Leeds United have accepted an £11m offer from Fulham for Scottish goal machine Ross McCormack according to the Daily Express.

The 27 year old finished last term as the Championship’s top scorer, this despite his Elland Road side finishing in the bottom half of the table, and it appears the former Rangers man is on his way to Craven Cottage.

The forward is to sign a four year deal and will be the player Felix Magath hopes can help in the west London side’s push for an instant return to the top tier.

McCormack handed in a transfer request in January but was persuaded to remain at the club and netted 29 goals last season and is expected to join up with Fulham in their pre-season training camp in Scotland in the coming days.