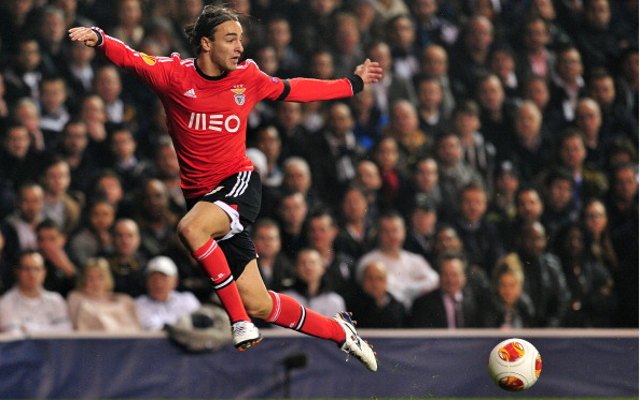 Reds close in on talented duo.

Liverpool are set to see their summer spending reach over the £70m mark as the club closes in on the signings of Divok Origi and Lazar Markovic, according to Sky Sports.

As star striker Luis Suarez nears a move to Spanish giants Barcelona, manager Brendan Rodgers has wasted no time in delving into the transfer market in a bid to improve his side ahead of their return to the Champions League this season.

Serbian winger Markovic could complete a move to Anfield in the next 48 hours in a deal understood to be worth in the region of £25m.

Markovic came through the Partizan Belgrade youth system to become a fully fledged Serbian international with 12 caps and two goals under his belt.

The 20-year-old joined Benfica on a five-year contract last season and Liverpool fans will be encouraged by the fact that he has won the league in each of his four seasons as a professional.

Meanwhile, the Reds are closing in on a £10m deal to sign young Belgian striker Divock Origi in a £10m deal from French club Lille.

The 19-year-old appeared in all five of Belgium’s World Cup games over the past month, despite only making his international bow a week before the tournament kicked off.

Origi started 12 matches for Lille last term and scored six goals with a 32 per cent conversion rate. He also created 19 chances for the Ligue 1 side last year and reportedly could be loaned back to the club next season.

Liverpool have already bagged the signatures of Rickie Lambert and Adam Lallana from Southampton, as well as Bayer Leverkusen full-back Emre Can.