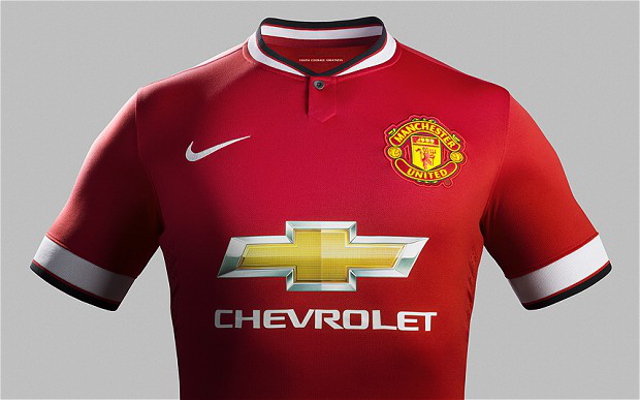 Sportswear company Nike are said to be considering ditching their contract with Manchester United when it expires next year, according to the Daily Mirror.

Reports have suggested that on Monday, when Nike unveiled their new designs for the Manchester United kit for the upcoming season, they were already considering letting their contract with the club wind down.

Nike have been supplying United since 2002, when they signed a lucrative deal at the expense of Umbro, and which currently costs Nike £23.5m per season. United also get a cut of all shirt sales.

However, a source at Reuters has suggested that they no longer see the benefit of sponsoring United, with the current deal not making ‘commercial sense’.

“Clearly Nike’s football business is booming and they could easily afford to do this (deal).

“They had the right to match any other offer but looking at the deal on the table, they will walk away as it doesn’t make commercial sense,” the source said.

Should Nike decide to move on, though, it will likely pave the way for great rivals Adidas to strike a lucrative deal with the former Premier League champions with reports suggesting that the two have already held talks over a massive £60m-per-year deal.