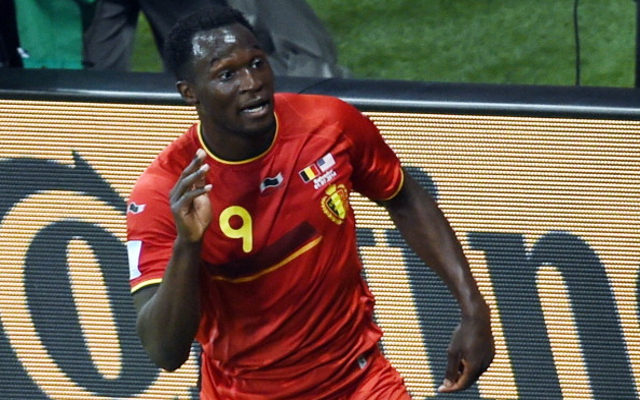 Tottenham Hotspur are hoping to stage a £20m raid on cross-city rivals Chelsea for in-demand striker Romelu Lukaku, according to the Metro.

Lukaku, who has spent the past two seasons on loan away from Stamford Bridge, has reportedly told that club that he is keen to secure a permanent move away this summer in a bid to settle and become a deadly force in the Premier League next season.

Spurs are known to be big admirers of the Belgian international, and even made a tentative enquiry for his services at the end of last season, only to be told by the Blues that no decision had yet been made on his future.

However, with his comments to the media, it seems all but certain that Lukaku will be heading out of Stamford Bridge – and Tottenham hope to lure him from west to north London.

Sources close to the player claim that he would much prefer a move to a club capable of offering him Champions League football, but Spurs are said to be putting together a firm cash offer to land his signature.

The deal is thought to include a straight up £20m cash offer with a sell-on clause and other add ons ramping the fee up further.