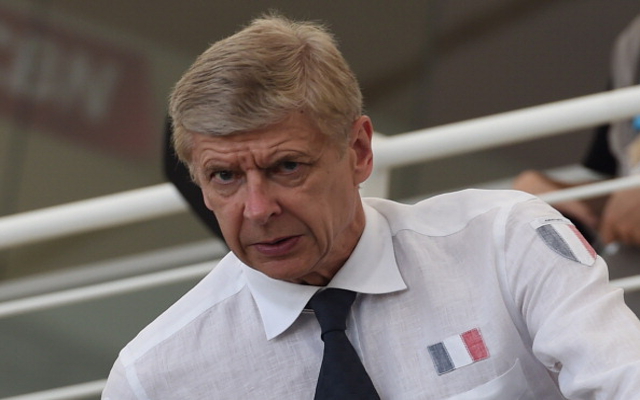 Arsenal are closing on a deal to sign Barcelona attacker Alexis Sanchez and it’s a move that will cost the north London club a massive sum once you factor in the cost of the signing and his projected wages.

Goal.com reports that the 25 year old will be handed a five year deal worth £150k a week, which over the course of the contract will work out as a total of £39m.

The cost of the player is said to be £32m according to the London Evening Standard which represents Arsenal’s second highest transfer fee paid, still some way behind the £42.5m it cost to land Mesut Ozil last summer.

The combined cost represents a serious financial outlay and Arsenal fans will hope it’s a deal that pays off as Arsene Wenger seeks to strengthen his relatively modest attacking options.

The Chilean is in the best goal-scoring form of his life and has also bagged a healthy number of assists over the past 18 months, all of which suggests that the former Udinese man could prove a valuable Gunners addition.

Despite Barcelona finishing 2013/14 without any silverware, a rare occurrence in recent years, Sanchez netted 19 goals in 27 La Liga starts and his ten assists in domestic league action was only bettered by Cesc Fabregas and Lionel Messi but seemingly he doesn’t fit new boss Luis Enrique’s plans.

Sanchez certainly has the attributes one would associate with a Wenger signing the speedy forward is comfortable on the ball and capable of making something out of nothing though it’s always tough to predict how players adapt to life in the Premier League.

He will certainly provide Arsenal with a more rounded attacking weapon than ‘trier’ Olivier Giroud and his ability to play out wide as well as up front could come in handy if either Lukas Podolski or Theo Walcott suffer with injuries as they did in 2013/14.