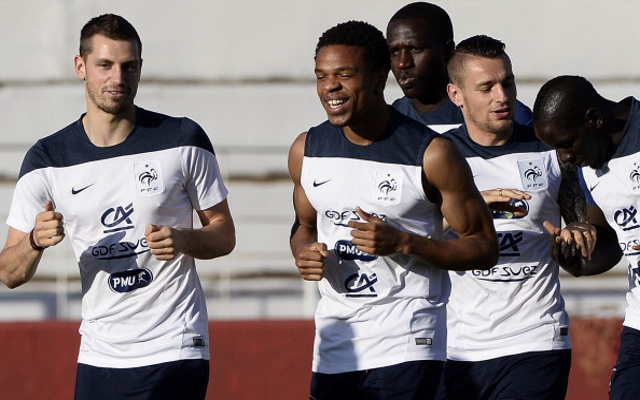 Emirates Stadium side set to bring in much needed attacking reinforcements.

Arsenal are close to completing a move to sign QPR striker Loic Remy according to the Metro.

The 27 year old spent last term on loan at Newcastle United and is set to make a permanent Loftus Road exit with Arsene Wenger set to trigger the French international’s £8m release clause.

Remy netted 14 goals for the Magpies last term and was part of Didier Deschamps’ World Cup finals squad and may well jump at the chance of a move from west to north London, where he will of course earn the chance to compete at Champions League level

The former Marseille man is yet to complete personal terms with the Gunners but is seen by Wenger as the ideal addition to boost his attack.

Remy’s arrival would take some of the burden off overworked forward Olivier Giroud and by all accounts Arsenal are also closing in on a deal to sign Barcelona attacker Alexis Sanchez in a move that would cost the Premier League side around £30m.

QPR have secured an instant return to the top tier but Harry Redknapp doesn’t appear to see Remy as part of his plans for the coming campaign and as such would do well to cash-in on his services, a move would also helpfully wipe his large wage off the balance sheet.