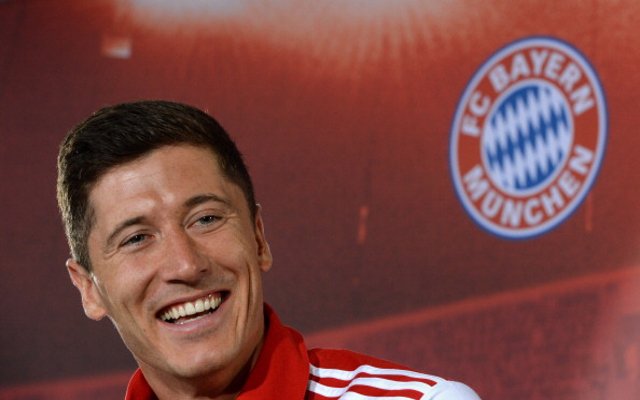 Robert Lewandowski will lead the line for Bayern Munich next season…

Bayern Munich have officially unveiled the signing of Robert Lewandowski, after the Polish striker run down his contract with former club Borussia Dortmund.

The 25-year-old scored 103 goals in 185 games for Dortmund over a four-season spell with the club, while he has also netted 19 times in 61 international appearances. His signing co-insides with the departure of Mario Mandzukic from Munich, with the Croatian forward closing in on a move to Atletico Madrid.

Robert Lewandowski has been officially presented as a @FCBayern player. Can he fire them to #UCL glory next season? pic.twitter.com/cM2htzUH9G