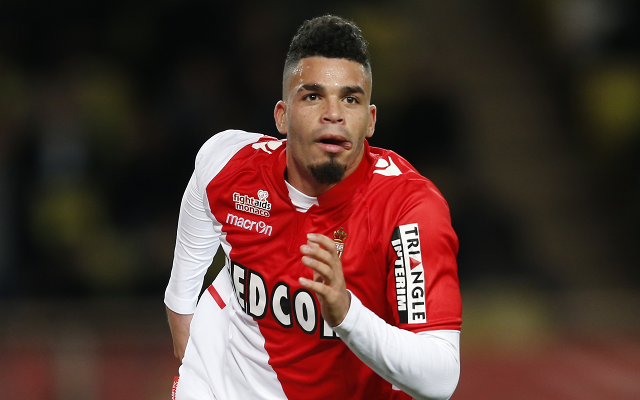 Newcastle United have reportedly joined the race to sign AS Monaco forward Emmanuel Riviere according to Le10Sport.

The 24 year old enjoyed a successful campaign at the Stade Louis II side last term, netting 10 Ligue 1 goals despite starting just 19 domestic league fixtures, and could well be the man Alan Pardew wants to bring in to replace last season’s top-scorer Loic Remy.

It appears loaned in forward Remy is on his way back to QPR, though may be set for a permanent Loftus Road exit with Arsenal said to be keen on the Frenchman, and as such Pardew needs to consider bringing in striking reinforcements.

With this in mind the Magpies have already signed young Spaniard Ayoze Pérez from Tenerife though the 20 year old is yet to play top tier football so one imagines Pardew would like to bring in a more experienced striker signing this summer.

Monaco are thought to be after as much as €10m (£7.9m) and one wonders if St James’ Park owner Mike Ashley is willing to cough up such a sum for the former Saint-Etienne and Toulouse man.