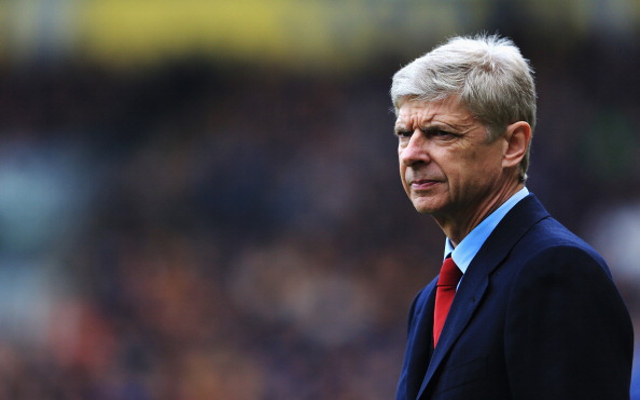 Four Premier League clubs chase Portuguese starlet.Arsenal, Manchester United, Liverpool and Chelsea have all been linked with a move for 15-year-old winger Joao Filipe, who has been compared with Cristiano Ronaldo, the Daily Express reports.

The Portuguese prodigy is currently on the books at Benfica, and is being backed to become world class in the near future after impressing for club and country at youth level.

Ronaldo’s career really took off when he moved to England, joining Manchester United from Sporting Lisbon as a youngster, before later becoming regarded as one of the best players in the world.

Filipe is a similarly skillful attacking player with an eye for goal, and is on the radar of top Premier League clubs this summer as he becomes eyed up as hot property in the transfer market.

His team-mate Joao Virginia, also 15, is a highly talented young goalkeeper and is also being looked at by big clubs after establishing himself as another top talent of his generation in Portugal.

It is thought that Arsenal and Chelsea are particularly keen to invest in their youth development this summer, and could ready big-money contract offers to lure both players to join them ahead of the new season.