How would Toure fit in alongside Markovic, Lallana and Lovren?!

We really doubt this one will happen, but Manchester City’s want away midfielder Yaya Toure has been linked with a move to Premier League rivals Liverpool.

The Reds are making plenty of transfers this summer – but that’s mainly because they’re about to sell the league’s best player, Luis Suarez, to Barcelona for a whopping profit.

If Yaya were to sign and join his brother at Anfield, (and it’s a very big if) here’s how he could fit in Liverpool’s side next year!

Mignolet’s likely to start in goal once again for the Reds.

Either of the Englishman could play on the right of the back four, although Ivorian Serge Aurier’s also been linked.

The £15m Frenchman’s campaign was ruined by injuries, But Rodgers rates him, and he’s likely to make him his first-choice central defender. 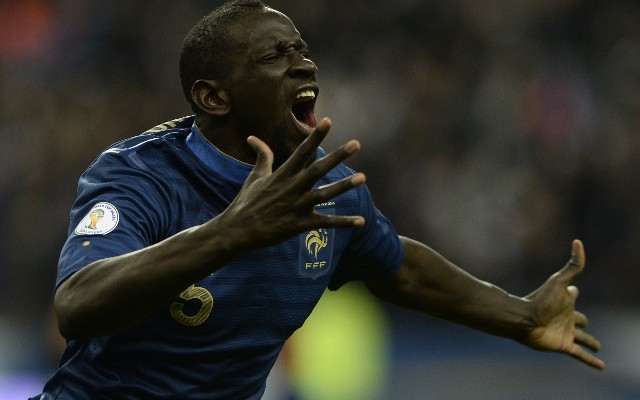 Click through the pages to see the rest of the Toure inspired side!