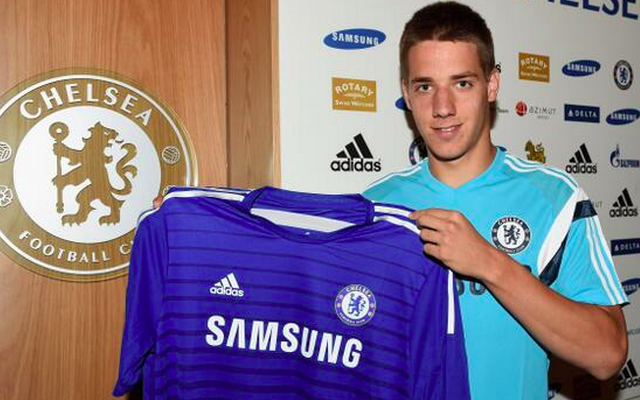 Pasalic’s arrival was a much lower profile occasion, but fear not if you had never heard of him before because we have compiled a list of all you need to know.

Chelsea beat off interest from Premier League rivals Manchester United and Arsenal to sign Pasalic, according to The Express.

Despite being born in Germany, Pasalic is a Croatia youth international. He has been capped at Under-14, Under-16, Under-17, Under-19 and Under-21 level. He has not yet represented Croatia’s senior side, but he was included in his nation’s provisional 30-man World Cup squad earlier this year, before being cut.