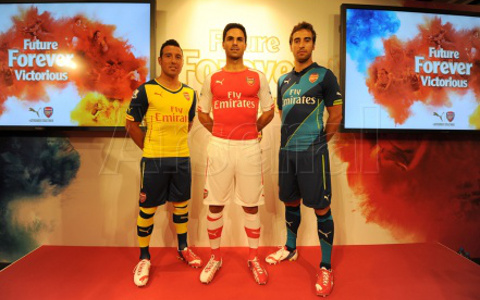 Arsenal have launched their three new kits for the upcoming season in a glitzy event tonight, that saw projections of the players and manager Arsene Wenger made on the River Thames in front of the world famous London Eye.

The pictures of the new kit in the water weren’t too clear, however, so it’s a good job that the club have now released some close-up images of the new shirts for fans to peruse.

While here’s an image from the spectacular @PUMA kit launch event at the London Eye #StrongerTogether pic.twitter.com/xKWRB5N7YT 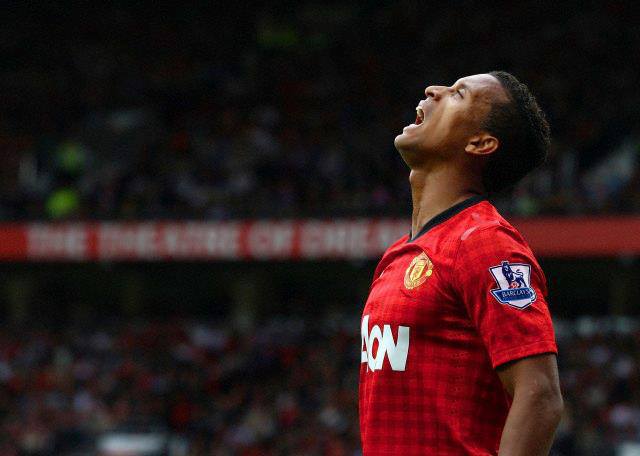