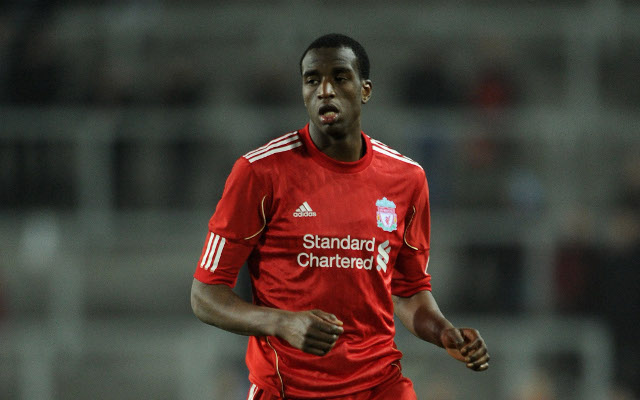 Ngoo clearly not letting the fact he has no club bother him.

Liverpool released 21-year-old striker Michael Ngoo this summer after five years with the club due to the fact the youngster could not make any sort of an impact on the first team.

Loan spells with Hearts, Yeovil Town and Walsall didn’t do enough to convince the Reds to give Ngoo his full debut with them and now the forward needs to find a new club.

Yet that doesn’t seem high on the Englishman’s priorities, as he poses with three stunning women whilst on a night out.