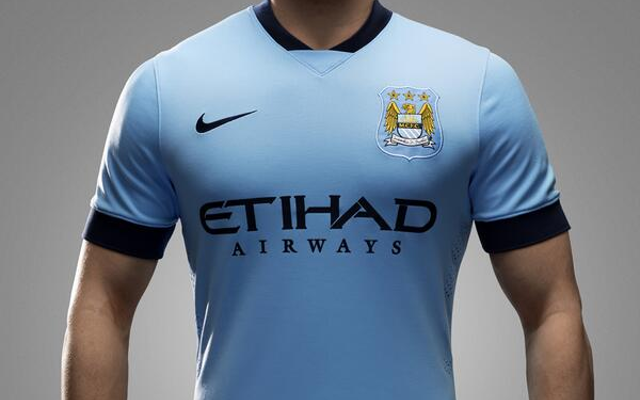 Argentine right-back Pablo Zabaleta is seen modelling the new shirt for next season, which sees a dark blue collar replace the white lining from last season.

The club have also reverted from white shorts to an all-blue kit, reminiscent to the one worn in their first Premier League title-winning season of 2011/12.

A simple and classy effort, City will look good in their new kit next season, and will be hoping it is another successful campaign with more attractive, attacking football to go with it. 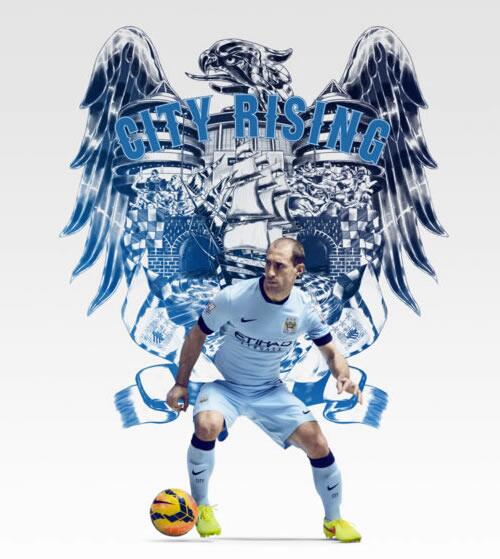