We take a look at the best quotes of the day in football.

It’s been a big day for Arsenal fans, with the news that the Gunners have secured the signature of Barcelona and Chile winger Alexis Sanchez on a long-term contract, the club’s first major summer signing.

Whilst the Sanchez news has dominated the day’s headlines, there was also plenty of reaction to Wednesday night’s World Cup semi-final between Argentina and the Netherlands, which Argentina narrowly edged in a tense penalty shoot-out. 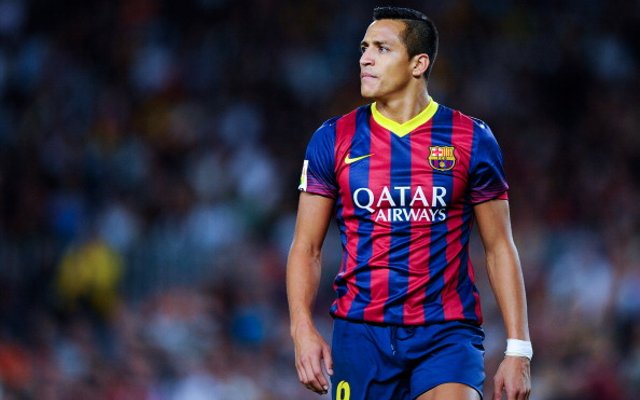 Arsenal’s deal for Chilean winger Alexis Sanchez has finally been confirmed today, and Gunners boss Arsene Wenger sounded every bit as delighted as the club’s most fervent supporters:

“As many people have seen during the World Cup this summer, Alexis is a fantastic footballer and we are delighted that he is joining us at Arsenal Football Club.”

“Alexis will add power, creativity and much quality to our squad and we are all looking forward to him joining up with us in a few weeks.”

Wenger also called on the club’s supporters to welcome the former Barcelona and Udinese star:

“He has consistently produced top-quality performances at the highest level for a number of seasons now and we are all excited to see him integrate into the Arsenal squad. I’m sure all Arsenal supporters will join me in welcoming Alexis to our club.”