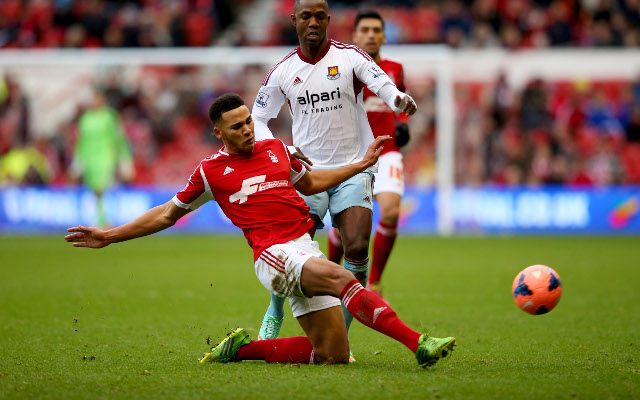 Tottenham Hotspur will formalise their interest in Nottingham Forest defender Jamaal Lascelles by the end of this week, according to the Daily Mail.

A number of clubs, including Queens Park Rangers, are said to be interested in the 20-year-old centre-back, but Spurs are preparing to steal a march on their rivals by bidding £5m.

Spurs could be willing to loan him back to the City Ground if it helps them secure his long-term future.

Derby-born Lascelles came through the youth ranks at Forest, making his first-team debut for the Tricky Trees in January 2012.

Arsenal and Everton have tried to sign Lascelles in the past.

In 29 league games, Lascelles made 31 tackles, 36 interceptions and 263 clearances, as well as blocking 29 shots.

At the other end, he scored two goals, finding the net against QPR and Blackpool.

Lascelles, who has been capped by England at three different youth levels including Under-20, helped Forest finish 11th in the Championship last season.

The East Midlands club have not reached the playoffs since the 2010-11 campaign, when they lost to Swansea City in the semi-finals.