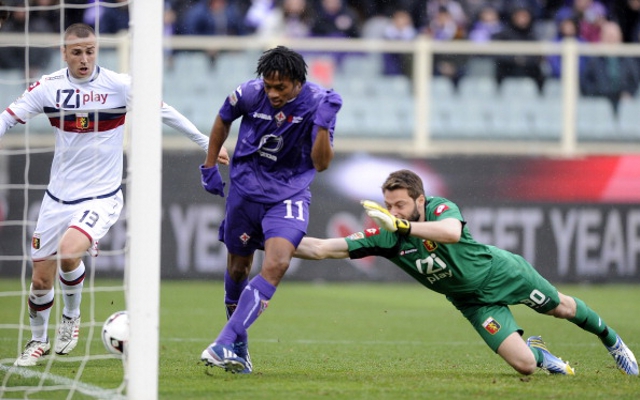 Undoubtedly one of the best wingers in Europe at the moment, Juan Cuadrado has been in superb form for Fiorentina in Serie A in recent times, as well as for his national side Colombia at this summer’s World Cup. The 26-year-old bagged 15 goals and eight assists in all competitions last season, and has a locker full of pace, skill and flair to make him the perfect addition to Brendan Rodgers’ options in attack. With recent signings such as Oussama Assaidi and loan addition Victor Moses failing to impress, Cuadrado would be money well spent if he could be brought in. Also wanted by Barcelona and Juventus, it is thought that Cuadrado would command a fee of around £25m at most, which could make him one of the bargains of the summer.