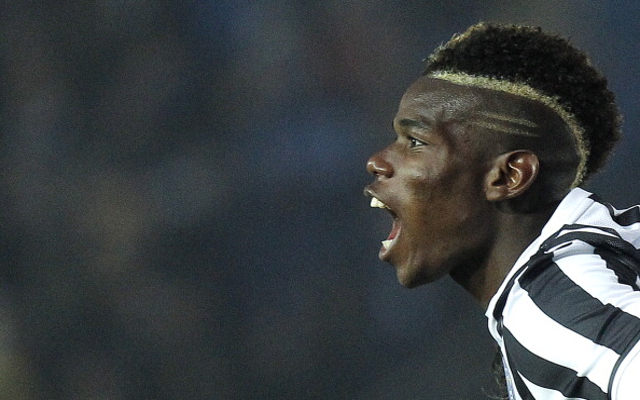 It could quite possibly be an elaborate tale from Twitter user @Zaeeemh, but if his accounts are true, Chelsea could be on the verge of securing a transfer of Juventus midfielder Paul Pogba.

The fan is pictured here with the brilliant young midfielder in London, and he claims that the French ace told him that a Stamford Bridge move is on the cards.

The Blues are heavily linked with a £60m move for the 21-year-old, who was seen playing Football Manager with himself as part of the Chelsea side earlier this summer.

Chelsea have already secured Cesc Fabregas this summer, and the thought of Pogba teaming up with the Spanish ace and Serbian holder Nemanja Matic is frightening.