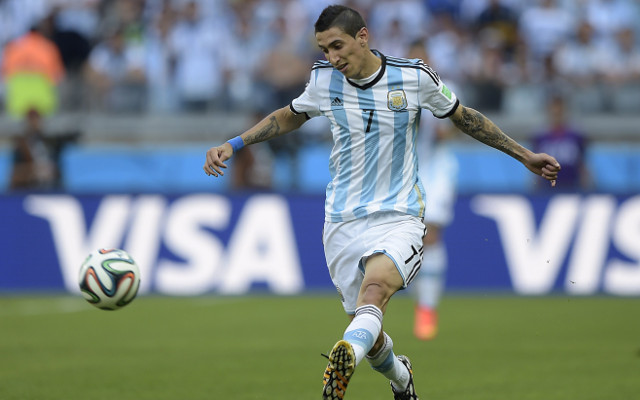 Real Madrid midfielder Angel Di Maria has reportedly agreed a £150,000 per week deal with United, according to the Metro.

United have been linked with the Argentina international all summer after he admitted that he may be forced to leave the club in search of a new challenge.

However, reports in Spain are now suggesting that personal terms have been agreed between the player and the English side, with just a transfer fee left to negotiate with Madrid.