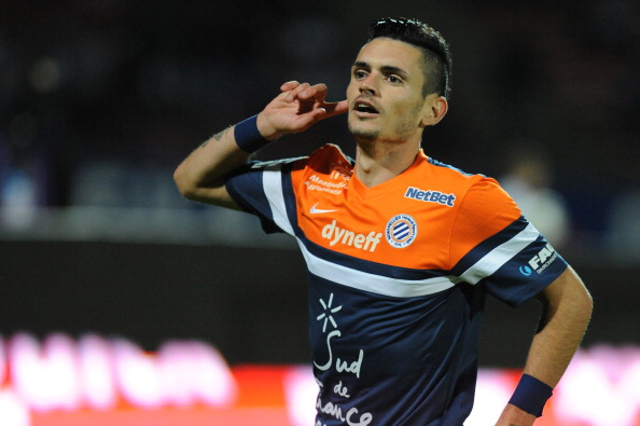 Respect French journalist suggests that Cabella is on his way to the North East.

Newcastle United look to finally be closing in on the signing of Montpellier playmaker Remy Cabella, with respected French journalist Julien Laurens suggesting that the two clubs have finally come to an agreement over the player’s transfer:

Montpellier and Newcastle have found an agreement for the transfer of Remy Cabella. “We have a deal” said Laurent Nicollin, club’s CEO.

The 24 year-old midfielder has been linked with a move to St. James’ Park all summer as Alan Pardew looks to replace Yohan Cabaye, who departed for Paris Saint Germain in January and was not adequately covered by the players already at the club.

Cabella would become the latest in a long line of Newcastle recruitments from Ligue 1, a list that includes Cabaye, Mathieu Debuchy, Mapou Yanga-Mbwiwa and Moussa Sissoko.

The French international, who has one cap for his country, has spent his entire career at Montpellier, averaging an impressive goal ratio of around one every four games during almost 100 Ligue 1 appearances for the club, whilst also turning out on loan at Arles-Avignon.

Newcastle will be hopeful of improving next season, when they rarely looked in danger of either relegation or a challenge for European qualification, but were also particularly disappointing in the domestic cup competitions.

The signing of Cabella should be the first step, but Pardew will also now be on the hunt for a new right back with Debuchy’s move to Arsenal seemingly imminent.