Now that Luis Suarez has moved to Barcelona for an earth shattering £75m, the ’10 most expensive players off all time’ list has had to be revamped!

Here’s how it now looks, with the maverick striker slotting in at no.3.

Probably the greatest player of his generation, Zidane won the World Cup and European Championships with France, earning himself a monster move to Real Madrid, where he famously scored the winner in the 2002 Champions League final. 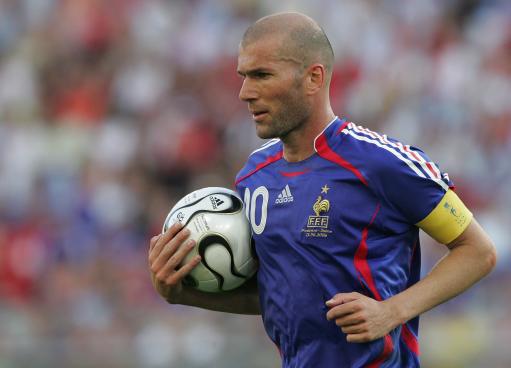