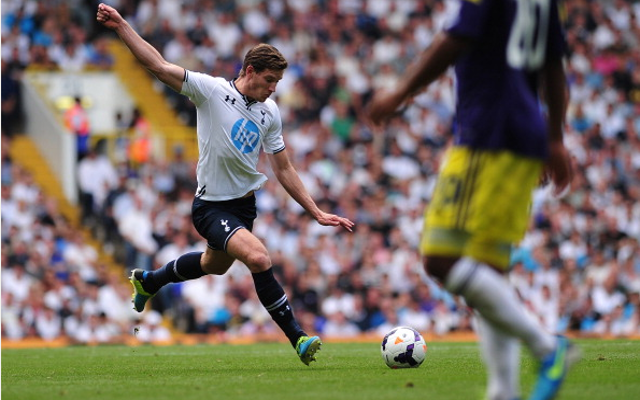 Spurs defender may be set for summer move.The agent of Tottenham Hotspur defender Jan Vertonghen has hinted that his client could look to leave the club this summer after recent rumours linking him with Barcelona, the Daily Mirror reports.

The versatile Belgian has been a key player at White Hart Lane since he joined from Ajax two summers ago, though he suffered a slight dip in form in his second season, leading to speculation that he could be sold for the right price.

Big clubs have shown an interest in the 27-year-old in the past, and his agent Mustapha Nakhli has revealed that he has received calls from a number of different clubs about the player’s availability.

When asked about Vertonghen’s future, he said: “A few teams have called me. We’ll see.”

It is thought that the Tottenham stopper has become the top target for Barca in the transfer market due to the club’s increasing fear that they won’t manage to sign Brazilian youngster Marquinhos from Paris Saint-Germain.

With the retirement of legendary defender Carles Puyol this summer, new signings at the back are a priority for new Barcelona manager Luis Enrique, who has been tasked with improving on a squad that struggled badly last season, finishing the campaign trophyless.