The biggest transfer stories of the day concerning Spurs. 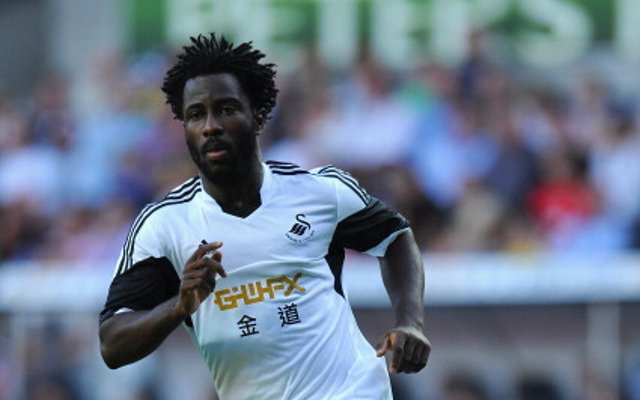 It looks as if Swansea City are prepared to sell their top-scorer this summer, but only if their £20m valuation of the striker is met, according to talkSPORT.

Spurs have already had an £18m bid for the Ivory Coast international rejected by the Swans and could face serious competition from Anfield as they look for a Luis Suarez replacement.

Bony is also keen to play Champions League football and this gives Brendan Rodgers the edge over Mauricio Pochettino.