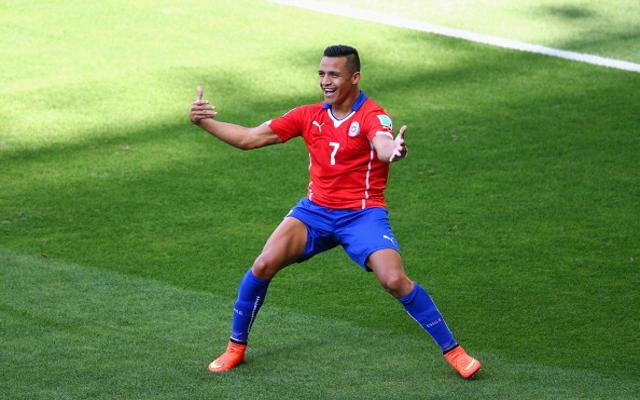 The Gunners shelled out a fee in the region of £35m to bring Chile star Alexis Sanchez from Barcelona to North London.

The news has gone down very well among the Arsenal family, with players past and present celebrating Sanchez’s Gunnerfication.

Meanwhile, midfield playmaker Mesut Ozil, who is currently with the German national team preparing for Sunday’s World Cup final, told Sanchez that he had “definitely chosen the right club”.

Check out the best Tweets by clicking through the pages.

Warm welcome to Mr Alexis Sanchez. Media can say what they like about Mesut! With these 2 for starters, Arsenal are back in the game baby!