The 10 biggest deals from sides in the English top flight.

The biggest deal of the summer so far has been the £35m signing of Alexis Sanchez for Arsenal from FC Barcelona.

The Chile international becomes the Gunners’ second most expensive player of all time behind £42.4m Mesut Ozil and the 25-year-old also makes the biggest ever deals in the Premier League.

See where Sanchez features in the top 10. 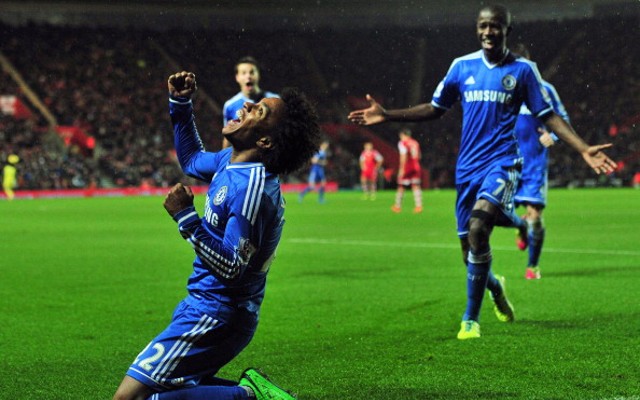 Despite interest from Liverpool and then completing a medical at Tottenham Hotspur, it was the Blues that secured this Brazilian last summer and the 25-year-old proved himself to be an extremely hard worker during his first season in England.