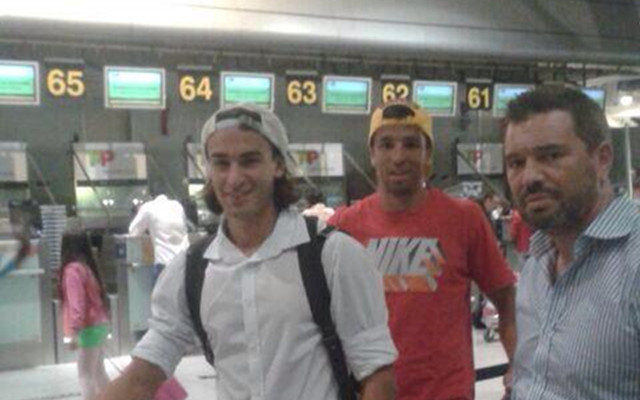 Benfica star Lazar Markovic is almost definitely heading to Liverpool after he was spotted at Lisbon airport on Friday evening as he prepared to board a flight to England.

According to widespread reports, Markovic is set to join Liverpool in a €25m deal, and in the picture, Markovic was accompanied by his brother Filip and agent Ulisses Santos.

Reds boss Brendan Rodgers is set to embark on a heavy spending spree following Luis Suarez’s move to Barcelona and Markovic could be the club’s latest new signing behind Emre Can and Rickie Lambert. 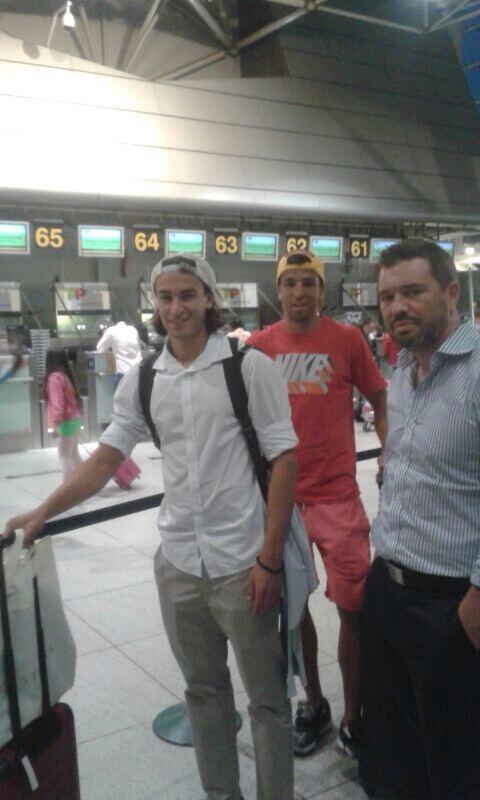