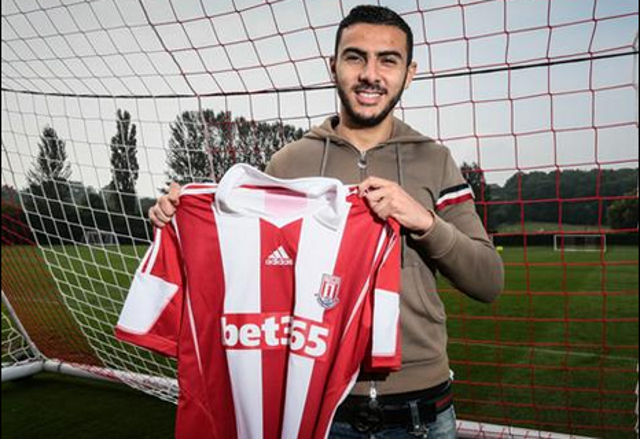 Stoke City are still keen on a deal for Oussama Assaidi, report the Daily Mail, with the Potters hopeful that Liverpool will lower their reported £7 million asking price for the Moroccan now that their big money sale of Luis Suarez has been confirmed.

Assaidi enjoyed a relatively successful season on loan with Mark Hughes’ outfit, notably scoring a fine winning goal aganst Chelsea at the Britannia Stadium and helping to facilitate Stoke’s transition to a more aesthetically pleasing side.

The player was initially brought to England as one of Brendan Rodgers’ first signings in the Anfield hotseat, but he was used as little more than a bit-part player at the club in the 2012/13 season before being allowed to leave on loan last year.

The Reds do seem to believe that Assaidi has improved enough since the signed him from Eredivisie outfit Heerenveen to justify them demanding a profit on the winger, however, hence the £7m asking price.

Stoke appear to be keen to bring Assaidi back to the Potteries and it seems likely that a deal could be struck as long as the windfall that Liverpool have received from selling Luis Suarez to Barcelona allows them to become slightly more flexible when it comes to the fee that is being demanded for him.