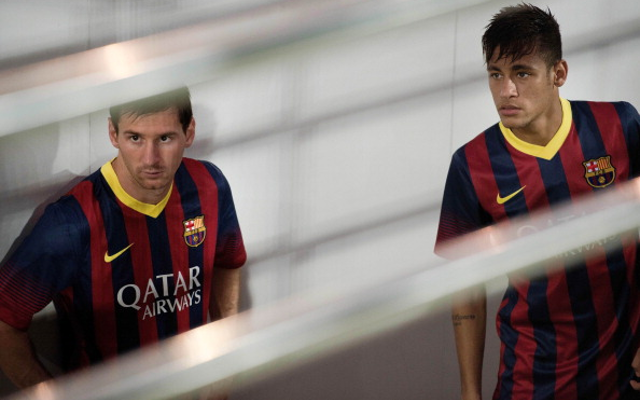 The term ‘strike pairing’ is almost no longer valid in modern football, because most teams play a variation of the 4-3-3 or the 4-2-3-1 formation. In the latter, the two wingers in the ‘3’ form part of an attacking front three when their side has the ball anyway, so it’s not illogical to claim now that most sides play with three ‘forwards’, one central and two flanking him.

When teams do play with two out and out strikers, like Liverpool did with Sturridge and Suarez last term for example, it’s rarely in a 4-4-2, but in a compact 4-3-1-2, with a player at the tip of diamond – where the Reds used Raheem Sterling in 2013/14.

Following multiple transfers already this summer though, some of Europe’s biggest sides are already assembling mouthwatering forward lines for 2014/15, and here’s our top 10 in world football, as things stand.

This Schalke forward line didn’t get to play together as much as the fans would have liked last term due to injuries to Farfan and Huntelaar, and young Draxler struggled to find the back of the bet despite being creatively impressive. With Farfan’s speed, Huntelaar’s finishing and Draxler’s vision though, they have the potential to tear teams apart. 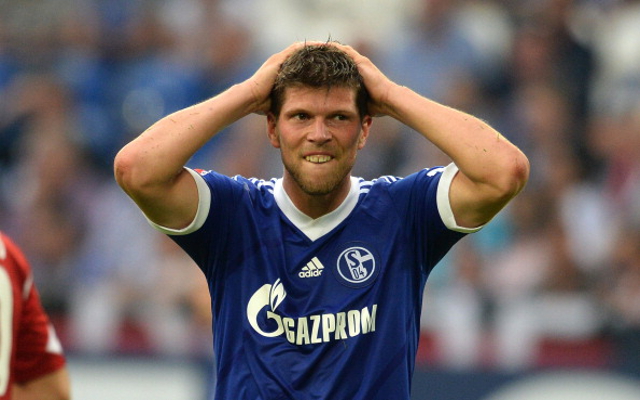